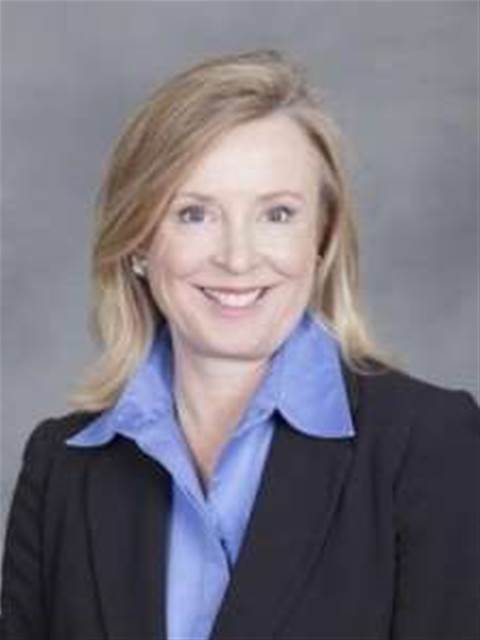 In her new role, Hens will oversee Cisco's entire global distribution business, which is valued today at $US13 billion and represents one of Cisco's fastest-growing routes to market. Specifically, Hens will be tasked with driving Cisco's sales strategy related to distribution, along with inventory management and ensuring global governance and compliance.

Hens, who was not immediately available for comment, is no stranger to Cisco's distribution channel, having been a member of the Americas Distribution team since 2005 before becoming vice president of the unit in 2008.

"I'm confident she will be a fantastic leader in this global role thanks to her depth of experience and strong relationships," Edison Peres, senior vice president, Worldwide Channels at Cisco, wrote in a blog post announcing Hens' appointment.

That growth took place largely under Hens' predecessor Brown, who told CRN last year that sales of Cisco's video, collaboration, security, wireless and data centre products, including the blade and rack servers tied to its Unified Computing System (UCS), were driving the bulk of sales. Brown also said at the time that Cisco has around 170 distribution partners worldwide, with plans to hold that number steady.

In his new role as vice president of Cisco's APJC Partner Business Group, Brown, a 17-year Cisco vet, is responsible for supporting Cisco's partner base across the APJC theaters.

Cisco has not named a new vice president of Americas Distribution to replace Hens, but said a search is under way.

Grab the MSP security opportunity
By Kristin Bent
Jul 9 2013
7:35AM