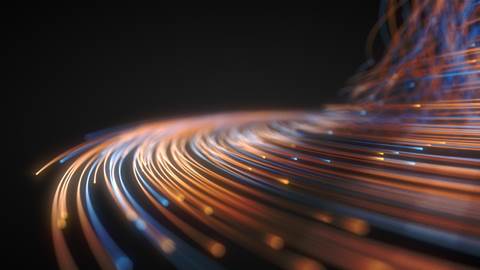 The networking giant revealed its intent to buy Sedona Systems for its NetFusion platform, its Hierarchical Controller (HCO) for optimising, simplifying and automating network control.

The two companies did not disclose financial details of the transaction. However, Israeli business news site Calcalist estimated the deal to be worth US$100 million.

The NetFusion platform automatically discovers, aggregates, and analyses network data from multiple online systems and optical and IP sources, providing real-time, network-wide data that is then used by different NetFusion products. These products reduce the complexity, cost, time, and resources needed to plan, forecast, and operate the optimal network infrastructure, according to Sedona Systems.

“To create an inclusive future for all, we must reinvent the Internet and fundamentally change the economics to build and operate networks at massive scale … HCO is the brain that enables transformation like 5G network slicing, routed optical networking, and disaggregation. The Sedona NetFusion platform is the first to deliver complete network abstraction and control, allowing [cloud service providers] to manage their networks across domains, vendors, layers, and a myriad of different technologies, all as one single network,” said Wollenweber in a blog post on the proposed deal.

Cisco has been building out its “Internet of the Future” vision in recent months. In March, the company introduced three new additions to the Cisco Silicon One portfolio, a product family that provides the highest bandwidth routing and switching silicon in a unified product portfolio, according to San Jose, Calif.-based Cisco.

Cisco also in March closed its US$4.5 billion Acacia Communications purchase after two months of back-and-forth on the deal with the company. Cisco said that Acacia’s technology will strengthen its innovation capabilities across software, silicon and optics, and enhance Cisco’s Internet for the Future strategy.

Sedona Systems, founded in 2013, employs 45 people and has raised a total of US$13.5 million from investors including Intel Capital, according to LinkedIn and Crunchbase. The company has R&D facilities based in Israel.