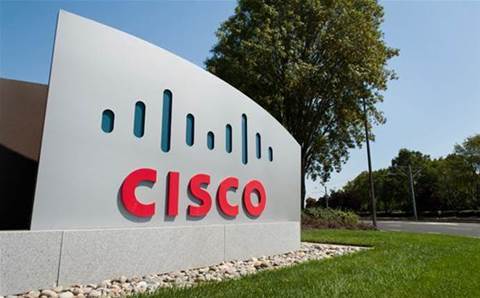 Fluidmesh was founded by researchers from the Massachusetts Institute of Technology (MIT) and the Politecnico of Milan, Italy. The firm's goal is to reliably deliver fiber-like performance via unlicensed wireless spectrum to provide connectivity for mission critical video, voice, and data.

Fluidmesh's technology will extend Cisco’s industrial wireless offerings to industries that rely heavily on backhaul for their IoT applications, such as high-speed rail and subway transit, as well as large-scale distributed sites such as ports and urban settings where signal strength can be challenging, the two companies said.

"With organizations digitizing and interconnecting their systems, the speed of business is constantly being redefined. Fluidmesh’s leading technology will allow [Cisco] to address these new and emerging use cases with a solution set that is quick to deploy and provides low operational costs and maintenance," said Liz Centoni, senior vice president and general manager of Cisco's Cloud, Compute, and IoT businesses, in a blog post on the planned Fluidmesh purchase.

The Fluidmesh acquisition is expected to close in the fourth quarter of Cisco's fiscal year 2020, in the July time frame, and is subject to regulatory approvals, the company said.

Cisco said that the Fluidmesh team will join its IoT business upon close of the deal.