Cisco to buy app management vendor AppDynamics for US$3.7 billion 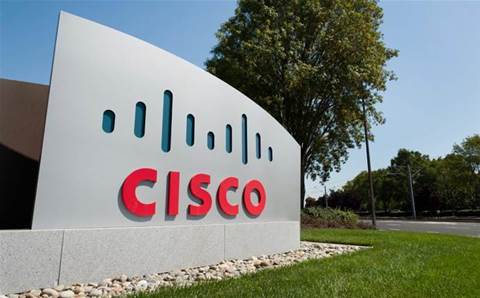 In a blog post on its company website, Cisco said that as the world became increasingly digitised and adopted cloud-based technologies, applications were critical to business. The acquisition is expected to support Cisco's strategic transition toward software-centric solutions and deliver predictable recurring revenue.

Rowan Trollope, Cisco senior vice president and general manager for IoT and applications business, said applications had become the "lifeblood of a company's success", and that the sophisticated management of those apps was increasingly important for developers and IT departments.

"The combination of Cisco and AppDynamics will allow us to provide end-to-end visibility and intelligence from the network through to the application, which, combined with security and scale, will help IT to drive a new level of business results," he said.

AppDynamics chief executive David Wadhwani will continue to lead his company, which will become a software business under Trollope. Cisco said the acquisition was expected to close in the third quarter of its 2017 financial year.

"AppDynamics is empowering companies to build and successfully run the applications they need to compete in today's digital world," Wadhwani said.

"With digital transformation, companies must redefine their relationships with customers through software. We're excited to join Cisco, as it will enable us to help more companies around the globe."

AppDynamics has had an Australian presence for more than two years through its office in Melbourne. The vendor hired former NetSuite global partners director and Juniper Networks veteran Scott Janney as its first Australian channel chief in September last year.