Cisco to invest US$1.1 bln in India, triple staff 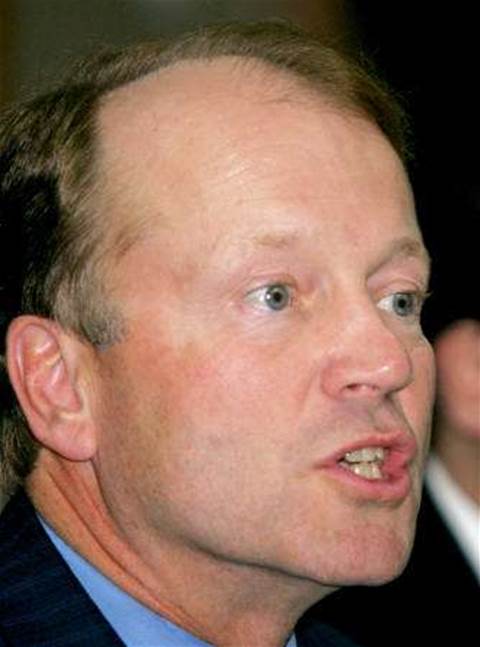 NEW DELHI (Reuters) - Cisco Systems, the world's largest internet equipment maker, plans to invest US$1.1 billion in India over the next three years, its president said on Wednesday, marking its largest investment outside the United States.

John Chambers said Cisco, employing 1400 people in India now, also plans to triple its staff in India over that period, including its own staff and outsourced engineers working on research and development at other firms.

India, with its low-cost English-speaking workforce, is fast becoming an investment magnet as many of its industries grow at double-digit rates. Asia's third-largest economy expanded by an annual 8.1 percent in the first quarter to June, the fastest for more than a year.

Cisco is forecasting 30 percent annual growth in Indian revenue in the next three years, and said it will consider setting up a manufacturing plant, reinforcing its bullishness about the growth prospects of the world's 10th-largest economy.

"India has rapidly risen to become a major force in the global economy," Chambers, on a three-day visit to India, told reporters. "India may become (Cisco's) largest market in Asia."

Cisco's Indian sales have grown at a compounded 50 percent in the past two years as major clients ramped up expansion, and its new investment will help it stay on top in Indian networking.

Dozens of Indian firms are using technology to cut costs and investing in telecoms, with heavy demand for Cisco equipment in particular from India's US$17.2 billion software services export industry, forecast to grow 30 percent in the year to March 2006.

"As Indian companies strive to be globally competitive, they have realised the importance of investing in information technology and networking to adapt quickly to rapidly shifting market transitions," Chambers said.

Chambers also saw demand for internet gear coming from the government and aggressively growing financial services firms that rely on the internet to deliver services from remote locations.
Got a news tip for our journalists? Share it with us anonymously here.