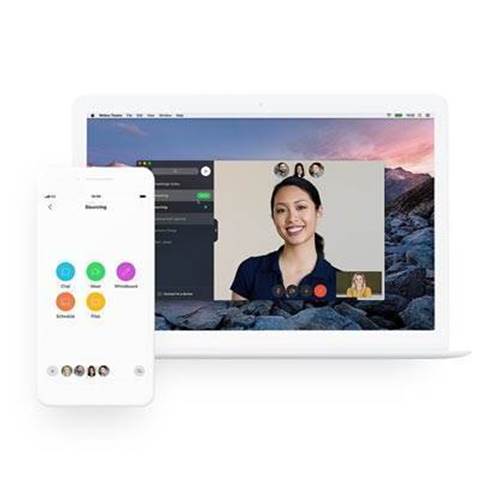 Cisco will fork out US$20 million to build a new data centre in Sydney to handle the growing popularity of its WebEx collaboration platform.

The new data centre means calls from WebEx in Australia will no longer go through Singapore, reducing costs and improving performance.

WebEx calls from Australia will also be charged on a fixed rate rather than per minute as was previously the case.

The new data centre will go live at the end of March.

WebEx’s vice president Javed Khan told media at Cisco Live in Melbourne that the data centre was being built  in response to strong of adoption for the collaboration platform, particularly for video calls.

Australia was one of the biggest consumers of Cisco’s video calling platform with more than 230 million ‘meeting minutes’ in 2018, according to Khan.

He also said that the world’s largest WebEx Board deployment was with an Australian customer, and that there were 2.5 million business users in the country running Cisco Cloud Calling platforms.

The journalist traveled to Cisco Live in Melbourne as a guest of Cisco.