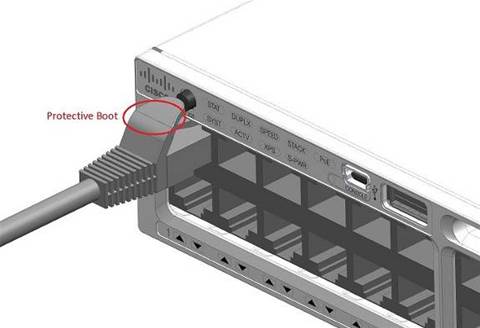 Canny Cisco partners should subscribe to the vendor’s Notification Service, a customisable feed of security advisories, end of life announcements, bug announcements and “field notices” that explain the occasional hard-to-classify problem with the networking giant’s products.

If you don’t already subscribe, Cisco’s just given you a reason to reconsider because come late March the company will refresh the service.

In an email sent to users, the company has promised:

The latter change is notable as the service currently prompts for annual renewals.

The upgrade won’t be disruptive, Cisco promises, so current users’ alerts will continue to flow.

And those alerts can be quite entertaining, on occasion. For example, this notification from October 2013 included the graphic below that explains how inserting a network cable into Catalyst switches could turn them off! 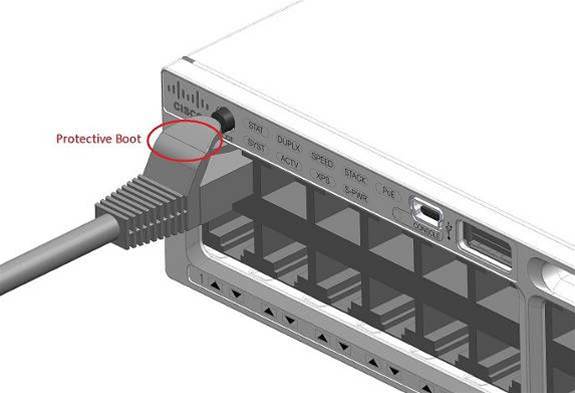 Whatever you do, don't put a network cable into that router!

A more recent end-of-life notice, from February 2019, told a rather different story. In 2017 VMware decided it would stop supporting third-party virtual switches in its flagship vSphere product. Cisco’s notice revealed the effect of that change by formally declaring the demise of its Cisco Nexus 1000V Virtual Switch. Cisco has since introduced the Nexus 1000VE to provide virtual switching.