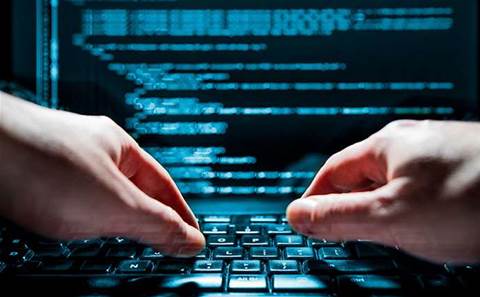 Cisco has broadened its security portfolio with a new offering: AMP for Endpoints.

The new software, unveiled at the second Cisco Partner Summit of 2016, builds on Cisco's exisiting Advanced Malware Protection suite with a new lightweight connector that sits on Mac, Windows, Linux and Android devices.

Known malicious code can now be stopped on users’ devices, while unknown or suspicious files can be quarantined and analysed in the cloud.

Cisco described the AMP for Endpoints offering as the “perfect tool for instant response service”. The company happily pointed to research conducted by NSS Labs, which shows that AMP is able to detect 96.3 percent of breaches within three minutes.

Security staff will receive alerts of any breaches in minutes – rather hours or even days. Anthony Stitt, Cisco Australia’s general manager of security, said some “enterprises [are] averaging over 100 days to detect threats in their own environment”.

AMP for Endpoints will be available under a software-as-a-service pricing regime, and its  cloud-based interface allows security personnel to manage and respond to threats.

As part of its product announcements today, the company has added its security software, including AMP and AMP for Endpoints, to its Cisco One package.

According to David Gronner, senior manager of security go-to-market in Cisco’s global partner organisation, part of the reason for Cisco's continuing push into security software is the “fact [that] everyone is at some point going to get hacked”.

Security is a growth area for Cisco and its partners – it's one of the most profitable market segments and a profit driver for professional consulting services. Not only that, but the push for more security services is being driven by customers.

This author is attending Cisco Partner Summit as a guest of Cisco.

Updated: A previous version of this story included NSS Labs data that was misreported. This has been removed.