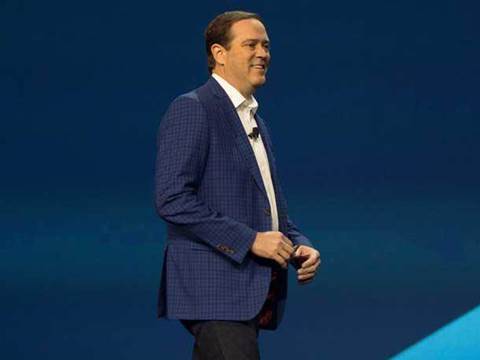 After a tumultuous two months, Cisco Systems is now the owner of Acacia Communications Inc., after a majority of Acacia’s shareholders approved the deal.

The networking giant announced that it completed its US$4.5 billion Acacia acquisition on Monday after inking a new deal with Acacia in January. Together, Cisco said that Acacia’s technology will strengthen its innovation capabilities across software, silicon and optics, and enhance Cisco’s “Internet for the Future” strategy.

Cisco first announced plans to buy Acacia Communications for US$70 per share in cash in a US$2.6 billion deal on a fully diluted basis in July 2019.

Acacia in January opted to end the agreement, saying Cisco failed to get approval from the Chinese government’s State Administration for Market Regulation before the termination deadline, which was 8 January 2021.

Cisco denied Acacia’s claim filed a lawsuit to enforce the deal, which had a price tag of US$2.6 billion at the time. Later in January, the two companies agreed on new terms that would have Cisco agreeing to pay US$115 per share for Acacia, well above its original purchase price of US$70 per share.

The two companies have had a relationship prior to the transaction. Maynard, Mass.-based Acacia has been a longtime supplier of its high-speed, optical interconnect technologies for hyper-scale cloud and service providers, as well as data center operators -- two large customer segments for Cisco.

“We are thrilled to welcome the Acacia team to Cisco,” Cisco CEO Chuck Robbins said in the statement. ”Our Internet for the Future strategy puts Acacia’s high-speed coherent optics technologies front and center as we work to empower web scale companies, service providers and data center operators to meet today’s fast-growing demands for data.”

Cisco also said that it is “committed” to supporting Acacia’s existing customers and new customers looking for optics, digital signal processing or photonic integrated circuit modules and transceivers for use in networking products and data centers.

Acacia is no longer a publicly traded company per its acquisition by Cisco, the companies said.

Create your business scorecard
By Gina Narcisi
Mar 2 2021
6:59AM