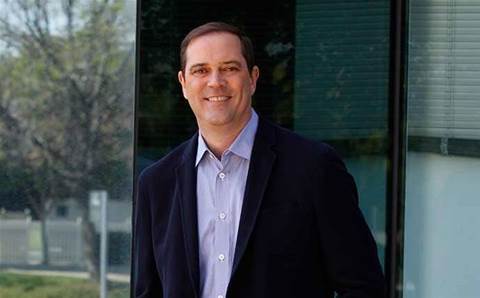 The San Jose, California-based networking giant increased Robbins' annual base salary to US$1.15 million effective 26 July when he took over the reins as chief exec, according to an 8-K filing from Cisco to the US Securities and Exchange Commission dated 29 July.

Cisco's board of directors also approved a reduction of Chambers' base salary to US$1 million as he moves into his new role as executive chairman of the board.

Chambers previously had a base salary of US$1.1 million, according to a Definitive Proxy Statement that Cisco filed with the SEC in September 2014. The 2014 proxy statement listed top executive salaries, including those of former president and chief operating officer Gary Moore (US$825,000), followed by former CFO Frank Calderoni and former president, development and sales Robert Lloyd (US$800,000) – all of whom are no longer with the company. Robbins' salary at the time was not listed in the filing.

Cisco also approved an increase of Robbins' target award bonus under the company's executive incentive lan for fiscal year 2016 to 225 percent of his annual salary.

Robbins was unanimously selected by the board in May to succeed Chambers after he led the networking giant for more than 20 years. On his first day as chief exec on Monday, Robbins hired Hewlett-Packard's former top cloud executive, Zorawar Biri Singh, as Cisco's new senior vice president and chief technology officer, along with former Salesforce.com executive Kevin Brandy as the new chief digital officer.

Create your business scorecard
By Mark Haranas
Aug 3 2015
7:20AM