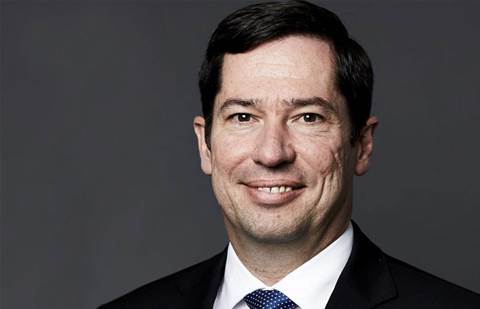 Citadel Group co-founder and former managing director Dr Miles Jakeman has resigned as executive director and deputy chairman of the company, the firm has announced.

According to an update released by the company to the Australian Stock Exchange (ASX)  on Monday, Jakeman advised that he would exit the company to focus on new opportunities following the board’s decision to conduct an external process for chair succession.

Jakeman, who with his wife Le-Anne co-founded Citadel in 2000, led the company through its initial public offering in 2007. He served as managing director of the company until 2016 when chief operating officer Darren Stanley stepped up as CEO in an orderly succession.

Citadel chairman Kevin McCann said: “On behalf of the board and the entire team at Citadel, I would like to thank Miles for his invaluable contribution to the growth and success of our business since inception.

“As the major shareholder, we look forward to an ongoing collaborative relationship outside of his role as a director, and wish Miles every success in his future ventures.”

Jakeman said he had been “extremely fortunate” to have worked with the Citadel team over the years.

“[I] am delighted to shave seen Citadel grow from a specialised consulting and education provider into a leading software company providing services to government, health, education and enterprise clients,” he said.

“With the company performing strongly and an excellent executive team in place, the time is now right to pursue other directorships and business interests. I look forward to continuing to be a supportive shareholder.”

Cloud application revenue made easy
By Michael Jenkin
Feb 19 2019
6:29AM