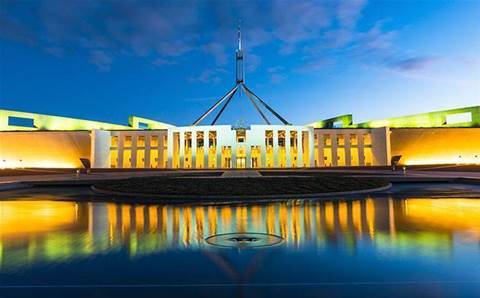 The Citadel Group is the latest channel company to come under pressure from the spending slowdown in Canberra.

The ACT-based company revised its financial guidance for FY19, saying revenue is expected to be in the range of $97-104 million, compared with $108.5 million in revenue achieved in FY18.

Earnings are also expected to take a hit, predicted in the range of $22-24 million, compared to $34 million last year, while gross profit margin dips from 50 percent last year to 46 percent in FY19.

Citadel blamed two main factors for the revision outlook: customer-controlled project extensions that were expected to commence in the second half of FY19 were pushed back to next financial year, and softer customer spend in Q4.

The company didn't specifically mention the federal election as the cause, though reading between the lines, spending in Canberra typically slows down around election season as the government enters caretaker mode.

The company previously stated in its half-year results that it was in a position for a strong second half of the year thanks to its "strongest ever pipeline of opportunities for SaaS products" amounting to $132 million.

"While the short term results are clearly disappointing, the medium and long term outlook remains strong, based on the consistent expansion of our qualified sales pipeline especially in the SaaS business," the company told shareholders.

Citadel announced its intention to pivot from a managed services provider to becoming a global software and services company, meaning its margin mix was bound to shift eventually as less higher margin consulting work comes in and lower margin software services start to make up the bulk of sales.

Citadel's shares copped a shellacking after the announcement was made, dropping 34 percent from $6.83 each to $4.50 at the time of writing.

Grabbing the hybrid cloud opportunity with Lenovo and Azure Services
By Brendon Foye
May 17 2019
10:46AM