Citadel Group reveals IT and cloud wins with Victorian Health, Melbourne City Council, Queensland transport and others over six months 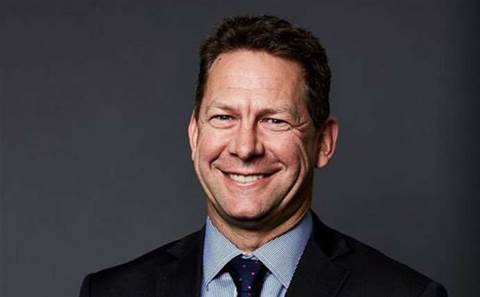 ASX-listed Citadel Group has secured a slew of contract wins over the past six months including new government deals and 17,000 new cloud services customers.

In a letter to investors, the managed services provider gave an update on some $62 million worth new contracts and renewals signed since mid-2017. Among the successes it highlighted are a multi-site pathology laboratory information system for Victoria, enterprise collaboration provisioning for Melbourne City Council and a transport deal with the Queensland government.

“Together, over 4000 staff across Australia are now using our LIS solutions and we hope to be able to back up these successes with further roll-outs across Victoria, New South Wales and South Australia as opportunities arise,” Citadel chief executive Darren Stanley said.

Noting a downside, Citadel said that after 27 years, Queensland Health was likely to announce that it would not migrate to Citadel’s Evolution system, instead opting for a global multinational for their LIS requirements.

A deal with Melbourne City Council will see Citadel become the local government's sole supplier for enterprise content and collaboration services until 2021. The contract will support stakeholders across community centres, libraries, museums, corporate facilities, gyms and pools, council chambers, and theatres. The deal is expected to generate more than $5 million over the four-year term.

Meanwhile, Queensland’s Department of Transport and Main Roads has signed a software-as-a-service information management contract with Citadel. In a deal proposed to be worth more than $10 million, the 12-year contract will support 7000 users and include migrating data from almost 400 legacy systems onto the MSPs cloud platform, Citadel Information Exchange, or CiX.

Deakin University has also appointed Citadel as its core supplier of audio-visual and video-conferencing collaboration and communication technologies for three years from 1 February 2018 for an undisclosed sum.

“Our strategy of building out our software and related service offerings is bearing fruit, our new business pipeline has never been stronger, and we’ve reduced our concentration risk through client diversification markedly over the past three years,” Citadel’s Stanley said.

“Citadel continues to commercialise its IP across the defence, national security and e-health markets and is well positioned to continue expanding its customer base as ‘cloud first’ initiatives become more popular.”