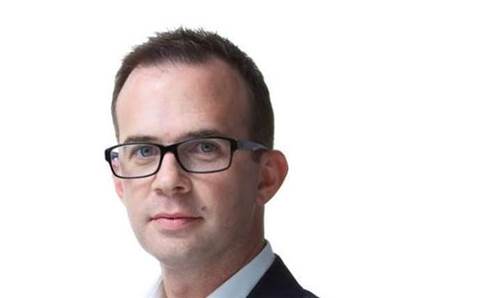 Citrix has appointed Keith Buckley as its new area vice president for Australia and New Zealand.

Buckley replaces Erin Butler, who returned to Citrix USA to take on a new role spearheading customer success for the Americas East region.

Buckley will report to Citrix APJ senior vice president of sales and services Colin Brookes and has been tasked with driving growth across the region.

“As a business, we strive to support organisations in Australia and New Zealand to stamp out workplace complexity and unlock employee productivity and creativity. I am confident in Keith’s leadership to help Citrix achieve these ambitions and we’re delighted to have him on board,” Brookes said in a statement.

“We also thank Erin Butler for the leadership and passion she has brought to the Australian and New Zealand team over the past 12 months. We will always find ways to keep great talent within Citrix and we wish her all the best as she returns home to a new role with us.”

Buckley joins Citrix after more than three years as Riverbed’s ANZ vice president, joining the company in 2016. Prior to that, he also led the ANZ operations of McAfee, worked at EMC as its general manager for commercial and emerging markets, headed Symantec’s Pacific Region, and held multiple sales roles at Dell Australia and Dell Ireland.

“I am thrilled to join Citrix at a time when traditional approaches to business productivity are being challenged and rewritten. Citrix will remain at the forefront of conversations about better ways of working that meet the needs of both business leaders and employees,” Buckley said in a statement.

“I look forward to working with the Citrix team and meeting our partners and customers over the coming months, to understand how we can bring our extensive knowledge and experience to industries in Australia and New Zealand in 2020 and beyond.”