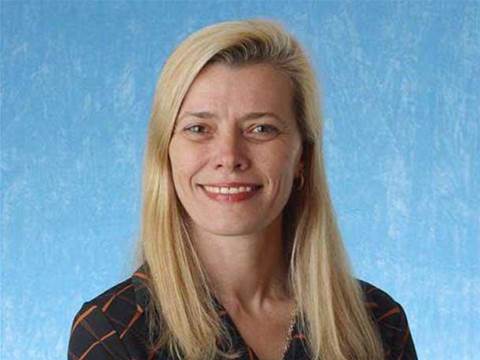 She had been serving as Citrix’s senior vice president of worldwide channel sales and ecosystem. Her new title and role at Google was not immediately clear. CRN has reached out to Google Cloud for comment. Her last day at Citrix was 7 May.

Mark Palomba, chief operating officer of sales and services, will handle her duties while Citrix searches for a permanent replacement.

“Bron has an incredible opportunity to work once again with a former mentor and will be leaving Citrix to join Google Cloud,” a Citrix spokeswoman said in a statement. “Citrix and Google Cloud have a long-standing, strategic partnership and are aligned on our roadmaps and opportunities, and we are pleased that Bron will remain as part of the broader Citrix ecosystem in her new role and wish her all the best.

A native of Australia, Hastings joined Citrix in 2019 after stints as a channel leader at SAP and Oracle. Palomba, her interim successor, joined Citrix a year ago. Before that, he served as senior vice president and managing director of the financial services market unit of SAP.

Hastings told CRN in 2019 that partners are critical to migrating the company’s large base of enterprise customers to a modern portfolio of remote access solutions that deliver unprecedented flexibility and security.

“It‘s early, but as the pieces of the puzzle start to become more real to [partners], they are starting to realize more they have available to actually bring value to the customer,” she told CRN at the time.

Google Cloud parent Alphabet reported in April that its cloud unit’s revenue jumped nearly 46 percent to US$4.04 billion in its latest quarter.

Grabbing the hybrid cloud opportunity with Lenovo and Azure Services
By Wade Tyler Millward
May 17 2021
6:26AM