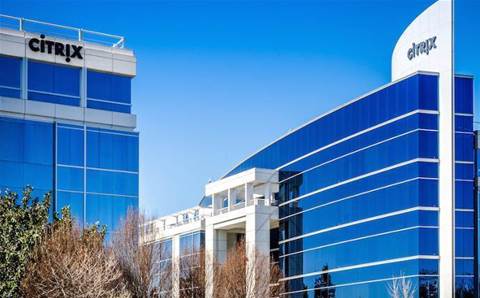 Citrix Systems has sought advice from Goldman Sachs as, once again, it looks to see if someone would be interested in buying the company, according to a Bloomberg News report published Monday.

The virtualisation vendor is being advised as it explores a potential deal, Bloomberg reported.

It's not clear if Citrix is looking to be acquired by another tech company, or a private equity firm.

The sale of the company in its entirety didn’t materialise back then. But the Citrix makeover did get rolling later in 2015 when it revealed plans to spin-off the GoTo line of products into a separate, publicly traded company.

Citrix shares rose just before the Nasdaq closed Monday on news of the report.

Citrix shares closed Monday up US$5.40 (6.79 percent) to US$84.93. That response to the Bloomberg story shot Citrix' market capitalisation above US$13 billion for the first time in the company's history.

Elliott Management, being driven by portfolio manager Jesse Cohn who now sits on the Citrix board, has established itself as the rare activist investor in the tech space. In June of 2015, the New York hedge fund declared its 7.1 percent stake in Citrix in an SEC letter that also laid out a comprehensive set of demands on the company.

Citrix entered into a "cooperation" agreement with the investor.

Citrix chief executive Kirill Tataranov, who came to the company about a year ago, praised the relationship with Elliott and Jesse Cohn to CRN USA during the company's Synergy event in January, saying all parties were on the same page and had the same vision for the company.