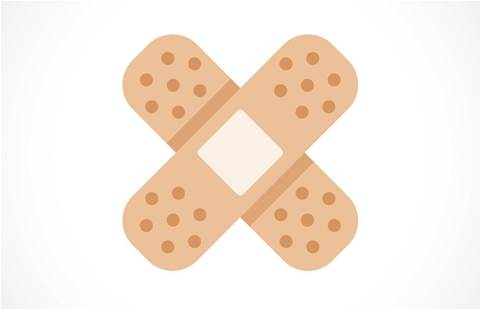 Citrix has delivered permanent fixes for a series of serious flaws in its products.

Citrix has rushed out mitigations that harden its products, but attackers have already started to exploit the problem. The vendor delivered some patches, for ADCs, earlier this week.

The patches can be found here and will require an upgrade to recent versions of Citrix code. Citrix has also provided an assessment tool, here.

Today’s releases don’t end the saga, because a patch is still a couple of days away for some versions of Citrix ADC and Citrix Gateway.

Citrix says “we strongly encourage customers to apply the permanent fixes as soon as possible.”

CRN hopes that won’t spoil the Australia Day long weekend for our readers.

UPDATE, JAN 24th. Citrix has now released final patches for ADC and Gateway products. Details of the new releases can be found here.