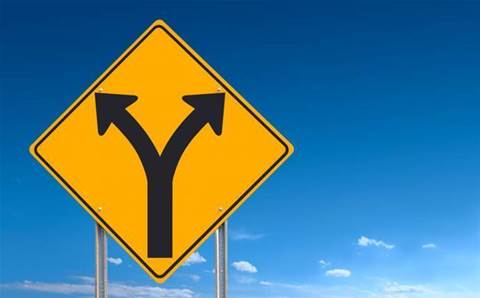 Citrix Australia is set to part ways with distributor Tech Data, with Dicker Data taking over as the sole distributor for reseller sales, effective 20 May.

“The decision to part ways with Tech Data was purely for business reasons and the split was amicable,” Citrix director of channels for ANZ Brian McColm told CRN.

Citrix underwent a review of its distribution agreements leading up to the decision and has informed its partners of the changes.

CRN has reached out to Tech Data for comment.

“I’m pleased to announce our new status as the sole Australian distributor for the Citrix reseller business and our appointment as the newest Citrix CSP distributor for Australia,” Dicker Data chief executive David Dicker said.

“We’re thankful to the Citrix team for placing their confidence in us to execute on their behalf and we’re looking forward to working with the entire Citrix channel to drive growth across the various product portfolios.”

McColm assumed his role as channel director last year upon the departure of Belinda Jurisic, who is now leading Veeam Software's channel.