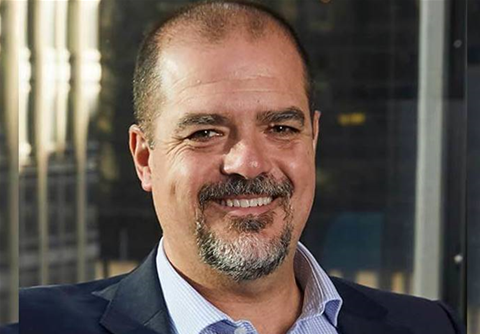 du Plooy revealed the new role on LinkedIn, more than one month since departing VMware, where he was its long-time channel chief.

Citrix confirmed the appointment, with du Plooy tasked to lead the company’s channel strategy and partner ecosystem growth across the Trans-Tasman market. He will report to Citrix APJ vice president of channel Kathy Chen.

du Plooy replaces Brian McColm, who was promoted to ANZ director of sales, Northern, where he will lead the Citrix business in New South Wales, Queensland and New Zealand. McColm had been serving as Citrix’ ANZ director of channels since 2017.

“I’m excited to take on this new challenge at Citrix and join a fantastic company that prides itself on creating simple and secure ways of working in the future," du Plooy said in a statement.

"I’m looking forward to working with all of our partners to deliver innovative joint solutions in the ANZ region.”

Prior to VMware, du Plooy worked at now-defunct unified communications vendor ShoreTel from 2010 to 2012 as regional channel manager for strategic accounts.

Before that, he worked at Cisco from 2002 to 2010 at its South African office, and also as channel manager at Avaya South Africa before then.