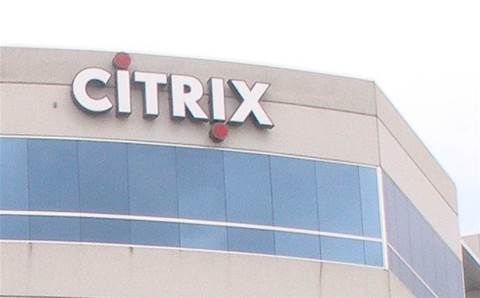 The company flagged the re-branding in early 2018 but held off on the new name until version 8.0 was ready to roll.

Which turned out to be today, when the company announced the new release.

This version is more than marketechture: the rather recent version 4.19 of the Linux kernel is under the hood along with the open source Xen hypervisor version 4.11 from July 2018.

There’s also support for Windows Server 2019, prove the stack, snapshots for vGPU-enabled VMs and support for more Linux distributions as a guest OS (and with bigger disks too).

Those changes improve the product’s capabilities as a general-purpose virtualisation platform, even if Citrix has continued to position the software as the best way to virtualise its own wares rather than as suitable for all workloads. Indeed, on the company’s Q1 2019 earnings call last week CEO David Henshall emphasised that the company is chasing customers with no virtualisation requirement with its Workspace product and feels that doing so will help it to expand.

Full details of version 8.0 can be found here.

It’s been a busy time for virtualisation, as version 4.0 of the QEMU machine emulator dropped last week. And in early April VMware slipped out vSphere 6.7 update 2 with plenty of enhancements.