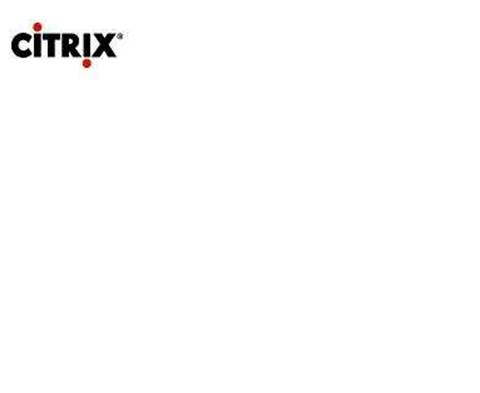 Citrix has released version 4.0 of its Xen hypervisor, adding significant memory and security enhancements, plus support for live synchronisation of virtual machines for fault tolerance.

Xen 4.0 adds a number of enhancements to the open-source hypervisor, the most significant of which is support for live transactional synchronisation of virtual machine states across separate physical servers.

This feature enables two virtual machines to operate in lock-step, providing a way to guarantee high service reliability without requiring additional software, according to Citrix.

"The new advancements in Xen 4.0 will bring cloud and virtualisation to new levels, and Citrix is dedicated to applying them across our entire stack, from desktop virtualisation to cloud computing," said Simon Crosby, chief technology officer at Citrix.

Xen 4.0 also adds a feature called Netchannel2 that makes better use of modern network adapter hardware. These typically offer capabilities such as multiple queues and single root I/O virtualisation, whereby a single NIC can present itself as a separate network adapter to each virtual machine.

Other features include support for the reliability, availability and serviceability features in newer Intel and AMD server chips, and support for transcendent memory, a method for making available underutilised areas of memory.

Citrix, which acquired Xen creator XenSource in 2007, said that Xen 4.0 makes virtualisation suitable for all workloads, even network-intensive and high-performance applications that would previously have experienced compromised performance.

Full detail are available on the Xen.org Community Blog.