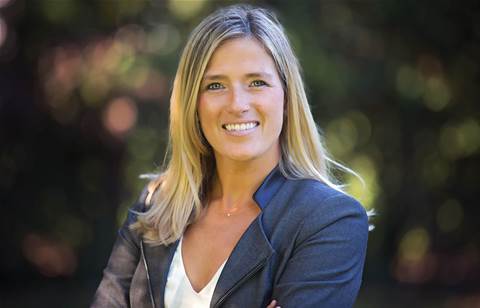 Based in the US, Butler was Citrix' chief of staff for worldwide sales and services since the start of 2018, and has held numerous roles in channel management, sales engineering, inside sales management and enterprise sales since joining the vendor in 2006.

In her most recent role, Butler was responsible for working with Citrix' sales leadership team and developing the vendor's go-to-market strategy, a responsibility that will carry over to the ANZ role.

Butler will relocate to Australia for the role, where she will report to Citrix senior vice president of sales and services for Asia-Pacific and Japan Colin Brookes.

“Australia and New Zealand is a key market for the Asia-Pacific and Japan region, and Citrix globally; there has never been a better time to be part of Citrix and I look forward to working with our partners and customers in ANZ,” Butler said.

Commenting on the new appointment, Citrix executive vice president and chief revenue officer Mark Ferrer said: "As a skilled member of the Citrix sales and services worldwide team, Erin is a proven leader who exemplifies what it means to be customer-centric and employee-focused. Her extensive knowledge and experience in our go-to-market strategy will bring our best practices to our partners, customers and business in ANZ.”

Citrix recently rebranded its product portfolio in the face of pressure from the likes of VMware and other rivals looking to make their mark in digital workplaces. The vendor also renewed its push into cloud services along with promoting its new SD-WAN-through-Azure offering.

Eliminating departmental friction within MSPs
By Brendon Foye
Oct 30 2018
10:05AM