Citrix: use GoToMeeting while rocking baby to sleep 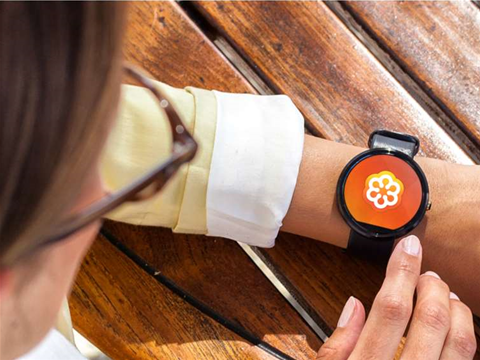 Citrix has revealed a new version of its GoToMeeting app that will let users attend conference calls via their Android Wear smartwatch.

The app lets users join a meeting with a single touch of the smartwatch. Once in the call, they can mute or un-mute it and leave the meeting "quickly and easily".

You might wonder what the point is in having this kind of software on a smartwatch, but it seems Citrix believes it can help users be more productive while they're out of the office.

For example, you can "take a jog while you’re taking a meeting", or "listen in on a session while rocking your baby to sleep", without having to fumble in your pockets for your phone.

Citrix claims this is something its customers have been crying out for, and that calls for this kind of technology will become louder as more people buy into the wearables market.

While its 2014 Wearables Survey Forecast showed only 40 perecent of Americans currently think wearable will be used for work rather than play, the company's confident that "as the new generation of digital natives reaches adulthood and wearable technology reaches mass adoption, the possibilities for wearables in the workforce are enormous".

The app can be downloaded immediately from Google Play and is compatible with the Samsung Gear Live, Motorola Moto 360 and LG G Watch.

Eliminating departmental friction within MSPs
By Jane McCallion
Oct 17 2014
7:21AM