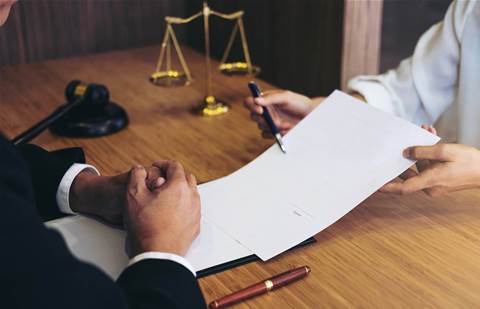 The two companies have “resolved the litigation” without taking their patent-infringement dispute to trial, confirmed Tony Gomes, Citrix executive vice president and chief legal officer. Terms of the settlement were not disclosed.

When it closed its deal for Avi Networks last year, VMware also assumed ownership of a pending lawsuit from a rival with whom a once-bitter rivalry had thawed in recent years. Last month, Citrix signalled a desire to resolve the matter, crediting VMware's ownership of the startup as the motivation for its change in tack.

Citrix sued Avi Networks in a Delaware federal court at the end of 2017 on claims of patent infringement.

The virtualisation vendor also had asked the court to bar the startup, founded in 2012 by former Cisco executives, from spreading on its website what Citrix saw as "numerous false and misleading deceptive statements" about Citrix's NetScaler networking products.

The lawsuit went on to claim Avi Networks had hired several Citrix employees who brought to Avi "their knowledge of Citrix's products and intellectual property."

VMware reached terms to the buy the hot startup last June for an undisclosed price, looking to leverage Avi Networks technology to woo DevOps professionals by bringing the public cloud experience into the data center.

The deal closed a month later, and the Avi Vantage Platform was touted at VMworld 2019 as a central component of VMware's software-defined application services. The platform offers next-gen load balancing, service mesh, web application firewalls and autoscaling to power and secure cloud applications.

Cloud application revenue made easy
By Joseph Tsidulko
Jan 17 2020
8:36AM