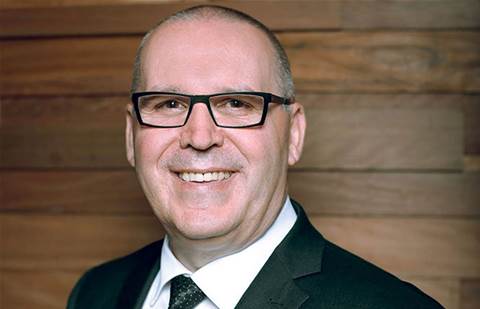 McColm revealed the change on his LinkedIn profile, taking the reins of senior channel manager for Autodesk ANZ. A company spokesperson confirmed the hiring to CRN.

The Autodesk spokesperson told CRN that McColm will lead the vendor’s relationship with its channel partners, including resellers and integrators.

"[McColm's] responsibilities include defining the channel strategy to drive partner growth and profitability, as well as handling anything concerning partners, such as marketing, investment programmes, etc," the spokesperson said.

McColm was Citrix’s ANZ channel chief from 2017 up until April this year when he was promoted to ANZ director of sales, Northern. Ex-VMware channel chief Neels du Plooy was his replacement.

Prior to Citrix, McColm was at Cisco from 1997 to 2017, working in a number of sales and channel-related roles. His last position there was ANZ general manager for channels, alliances and distribution from 2014 to 2017.