CitySoft founder exits ahead of merger 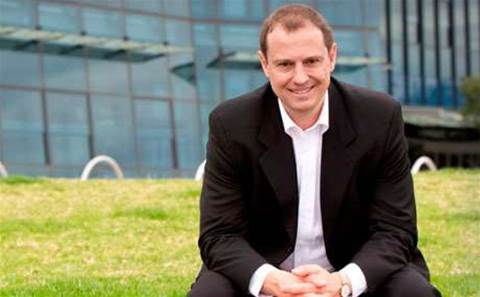 CitySoft founder Lorenzo Coppa has sold his stake in the ERP provider ahead of an anticipated merger.

Coppa obtained what is understood to be a 33 percent stake when his company CSW-IT merged with GPS IT to form CitySoft in 2010.

"The merger was really successful. We got about 2.7 times revenue the year afterwards," Coppa told CRN.

The Melbourne-based company has since experienced strong growth on the back of its Sage ERP X3 offering, enabling it to grow staff numbers from 14 to 25.

Coppa today said the decision to exit CitySoft boiled down to its differences with his main business eStore.

"CitySoft isn't strategically relevant to eStore. One of the shareholders really wanted to buy my interest and it was in good hands. I felt it was the best thing to do for my customers and the staff."

"It gives us the opportunity between the two of us to have a 100 percent share," he said.

"Within in the next couple of months we can use that equity to do a merger and get another mid-market [ERP] product."

The company is currently in discussions with Melbourne-based SAP partner Positive Consulting, Russo told CRN. A potential merger would involve the company's six staff and several contracts with Telstra and Myer.

"We have some initial in-principle agreements with them," Russo said.

CitySoft's revenue has grown by 30 percent year-over-year for the financial year ending in 2013, Russo said, with first quarter sales for 2014 up 90 percent.

The company, which has offices in Sydney and Melbourne, will expand operations by opening an office in Singapore.

"We're in the infantile stages of it. We see that as quite an opportunity to have a sales and marketing office," Russo said.