Clever refuses to give up on BigAir 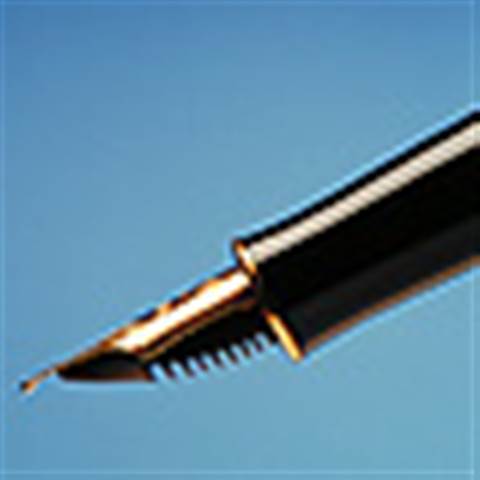 In a statement to the ASX, BGL’s board felt the offer undervalued the company’s worth.

The directors – who are all shareholders – collectively own just under 37 percent of the total shares, have also rejected the offer in respect of their own holdings.

The directors also believe accepting the offer will result in excessive dilution for BGL shareholders. They believe the company’s recent strong EBITDA growth over the last year – which is forecast to continue in the current financial year – is yet to be reflected in its share price.

The view of the board is that 5.1 cents per share offer substantially undervalues BGL.

However CVA’s not giving up on the fixed wireless service provider.

In an email to the ASX, the telco stated it will make an off-market bid to acquire all of BGL’s fully paid ordinary shares.