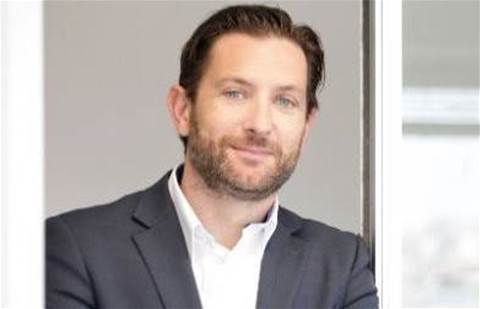 Pimpini replaces Richard Watson, who was appointed country manager for Australia in 2018. He will remain with the company throughout Q3 2020 as part of a transition period.

Pimpini announced his appointment on LinkedIn, saying, “It is with great excitement that I join Twilio Inc. as Country Director, ANZ.”

“It’s a privilege to work with an amazing team that has been on an exciting journey and I look forward to leading the next phase of growth for the ANZ region.”

Twilio said the appointment comes as the company saw strong growth in the region, as more companies transform their customer communications architecture across a range of devices and channels.

Pimpini last worked at electronic component company Braemac as its Asia Pacific CEO from 2018 to July 2020. Prior to that, he also managed the ANZ operations of Aspect Software and LiveOps. Other stints include Telstra and Philips.

Grabbing the hybrid cloud opportunity with Lenovo and Azure Services
By Nico Arboleda
Jul 31 2020
6:37AM