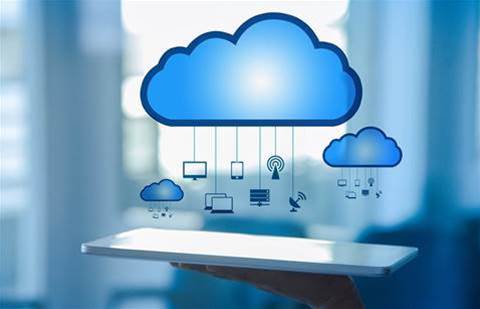 This includes servers, enterprise storage and ethernet switches for both public and private clouds.

The market analyst released its Worldwide Quarterly Cloud IT Infrastructure Tracker report, which showed that cloud infrastructure revenue grew by 47.2 percent in the third quarter last year, reaching US$16.8 billion.

Spending on all three cloud technology segments is expected to grow by double digits in 2018. Compute platforms will grow the fastest at 59.1 percent, followed by storage platforms at 20.4 percent and ethernet switches at 18.5 percent.

Traditional IT infrastructure slowed down in the first half of the year to 14.8 percent, which is still impressive for the market segment. Traditional infrastructure is expected to grow 12.3 percent for the entirety of 2018.

"The first three quarters of 2018 were exceptional for the IT infrastructure market across all deployment environments and the increase in IT infrastructure investments by public cloud data centers was especially strong driven by the opening of new datacenters and infrastructure refresh in existing data centers," IDC research director Natalya Yezhkova said.

"After such a strong year we expect some slowdown in 2019 as the overall market cools down and some cloud providers work through adjustments in their supply chain. However, IDC expects the shift in IT infrastructure spending toward cloud environments will continue."