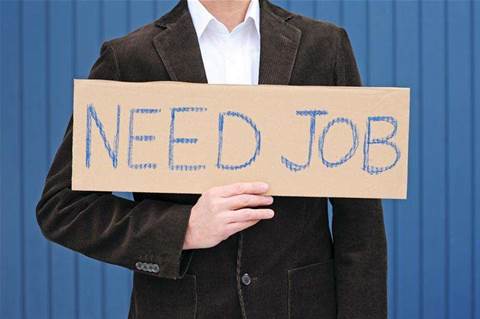 A Microsoft-funded research report has found less than 0.01 of a percent of new jobs expected to be created by cloud computing by 2015 will be based in Australia - and few if any will be in IT.

The vendor revealed today a report [pdf] it commissioned analyst firm IDC to produce to quantify the economic impact of the cloud.

What it shows is that more than half of all jobs created by public and private cloud compute proliferation will be in either China or India.

The report stated that 13.8 million jobs would be created worldwide by 2015. China and India account for 6.75 million. By contrast, Asia Pacific (excluding the aforementioned) would see 2.87 million roles, EMEA 2.07 million and North America just 1.17 million jobs.

An Australian spokesman said in a statement that a modest 125,000 jobs would be created on Australian soil. In real terms, that is 0.009 percent of all "cloud-created" jobs by 2015.

There is also no reference to the jobs "created" by cloud computing being IT roles.

"Since the jobs created are the result of increased business revenue, we assume they match the industry mix by job function — marketing, sales, finance and administration, production, service, and so on," the analyst firm said.

In other words, the roles to be created are generic business rather than specific IT jobs.

The report also does not provide gross figures that show the impact cloud will have on IT roles, although it clearly takes the impact into account.

"We also consider them [the jobs created] net of jobs lost to cloud computing (e.g., in the IT organisation itself)," IDC said.

The Microsoft-sponsored research extends the scope of the usual economic analysis of cloud computes by IDC to cover "private cloud" for the first time. Previous economic extrapolations by IDC did not count private cloud results.

Cloud application revenue made easy
By Ry Crozier
Mar 7 2012
8:28AM