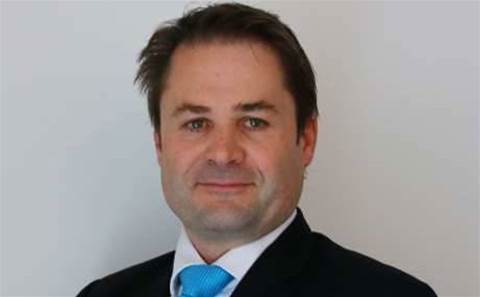 Jeremy Hulse, a 30-year industry veteran most recently sales director at Oracle, has been appointed managing director for ANZ.

"I've worked at large companies like Cisco, Oracle, and Nortel… I have a broad background across the IT industry," Hulse told CRN.

While Hulse becomes employee number one in Australia, the vendor appointed Ingram Micro to officially start distributing into ANZ.

Intermedia's president Michael Gold told CRN from California that the company distinguishes itself from other cloud vendors by providing software from a range of categories on a single platform.

"We have close to 5500 active partners, but most of the customers are in the US – 80-something percent," said Gold. "We have thousands of users in Australia, but no physical presence."

"We have put in no effort marketing in Australia, but people still found us. Also, we are servicing customers in the US and UK who have regional offices in Australia and New Zealand."

Gold told CRN that company now wants to "get serious" about Australian partners with the appointment of Hulse and Ingram Micro.

Intermedia's Office in the Cloud suite provides e-mail, voice, file share, single sign-on, security, mobility, backup, and other services for the SMB sector. The product is offered as a white-labelled service for resellers, as reported by CRN last year.

The vendor is headquartered in Mountain View, California and employs 650 staff, according to Gold.