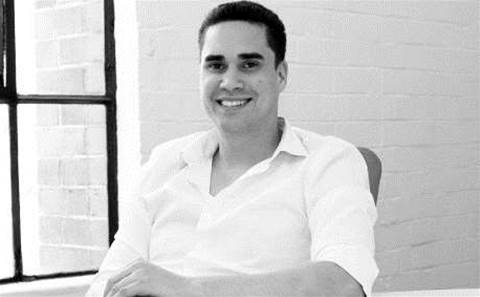 "All customers will be moved to Crucial’s state-of-the-art infrastructure, hosted in Sydney," wrote AVS founder and chief executive Nigel Burke in a message on the company website. Burke will join Crucial.

He said Crucial approached him late last year about a buyout. The offer was accepted in the new year, with customers due to be transferred this month.

A Crucial spokesperson declined to reveal the value of the deal or the number of clients involved, but confirmed that the migrations had already been completed "with minimal disruption" to services.

Crucial announced that the acquisition of the business and Burke's talent would reinforce its credentials in the small business sector.

"Our team is excited for the two businesses to come together," said Crucial chief Ijan Kruizinga. "Nigel brings a huge amount of capability to the Crucial team, having achieved a great deal in his 17 years at AVS. His experience will be invaluable to us as we push forward in 2015."

AVS has concentrated on the SMB market since it was established in 1997.

Eliminating departmental friction within MSPs
By Tony Yoo
Feb 4 2015
7:00AM