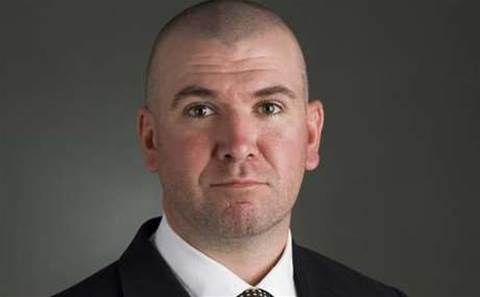 Private cloud provider Cloud Plus has hired two account executives to support its continued growth in the infrastructure-as-a-service market.

Rachael O’Connor has joined as channel account executive for Victoria, while Eugene Hodder has taken the same role at Cloud Plus’s head office in Brisbane.

O'Connor has 17 years' experience in the industry, having worked at AAPT, Pipe Networks, Enable Networks and Telecom New Zealand.

Hodder brings 15 years' experience to the role, with previous roles at Aptus, BSI and SAI Global.

The company grew 191 percent in the 2013 financial year and a further 147 percent in 2014. Rumsey said he expects Cloud Plus to exceed 147 percent growth this year.

“We’re 100 percent channel-focused, which you don’t tend to find a lot of in this market,” said Rumsey.

“There are some people who try putting a spin on that, and it doesn’t tend to build confidence with partners. At the end of the day, if our partners engage us and work with us, they know that we’re not going to come in at retail and gazump them out of an opportunity.”

Cloud Plus currently has 59 active partners, including Thomas Duryea Consulting, Kiandra IT, Systima, Surety IT and Rivercity Solutions, and has made good on its 2013 plans to expand its data centre operations into NSW. It now operates in Brisbane, Sydney, Melbourne and Perth.