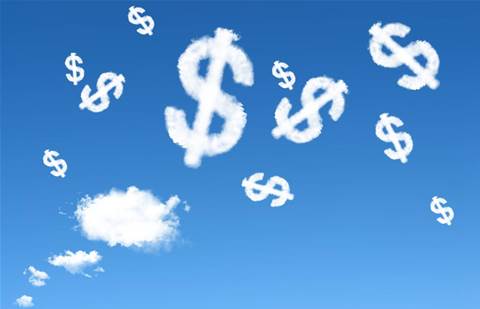 Cloud providers are buying more server and storage infrastructure directly from original design manufacturers (ODMs) when combined as a group than any single vendor, such as Dell Technologies and Hewlett Packard Enterprise, to equip their growing data center footprint as demand for cloud services grows.

Revenues for server and storage infrastructure sold by ODMs directly to the top seven cloud service providers reached $21.2 billion in 2019 with total shipments of more than 3.28 million, up 10 percent compared to 2018, according to new data from research firm IDC.

The global leading ODM vendors are Quanta, Wiwynn, Foxconn, Inventec, MiTAC, ASRock Rack, and Gigabyte, who combined accounted for roughly 90 percent of the $21.2 billion in server and storage sales.

Leon Kao, research manager for Infrastructure Platforms and Technologies at IDC, said the increase in shipments was driven by strong demand for existing and emerging services such as AI tools.

“The ‘new normal of work and life’ after COVID-19 is creating even more demand in 2020 for service providers as well as CDN suppliers,” said Kao in a statement. “And we anticipate the demand will continue through the third quarter of this year."

Out of the $21.2 billion sold by ODMs directly to the top seven cloud service providers, $13.1 billion came from compute systems and $8.1 billion via storage systems.

In the first quarter of 2020, ODMs selling directly to customers as a combined group captured a total of 26 percent share of the global server market by generating $4.8 billion in server revenue, according to IDC. Dell Technologies won 18.7 percent share of global the server market, followed by Hewlett Packard Enterprise and New H3C Group at 15.5 percent share.

In the ODM Direct model, an original design manufacturer sells a system directly to a customer, without any original equipment manufacturer (OEM) or other systems intermediary involved in the transaction, according to IDC. These customers tend to be larger customers that typically manage their own component supply chain as well.

To be classified as an ODM Direct model, IDC says the ODM and/or its value-added integrator partners need to perform the final assembly of the system and then ship the product to the customer's facilities. The customer may perform some work in the installation of the server, but the basic system has already been assembled.