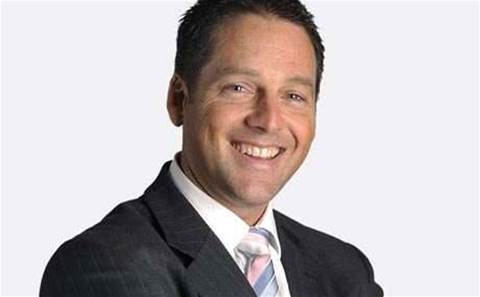 More evidence emerged today of the growing opportunity for Australian integrators to align with the booming cloud accounting category.

Cloud accounting vendor Xero today announced that revenues from its cloud accounting product jumped 84 percent in the year to 31 March, reaching $65 million. In Australia, Xero has $38 million in annualised subscriptions for 2015.

Xero is signing up between 200 and 300 new business customers a day in Australia.

Much of this growth is through Xero's channel community. Xero has between 4,500 to 5,000 accountants, bookkeepers and financial advisors supplying the product in Australia. "It's fair to extrapolate that 60 to 70 percent of revenue, not strictly aligned, but in ballpark, is being generated through the channel," said CEO Chris Ridd.

While the cloud vendor's primary channel is the accountant community, it is also an opportunity for integrators as Xero continues its push to get a "new breed" of partners on board.

"It's a whole new channel that's emerging that's complimentary to what we've built for accountants and bookkeepers," Ridd said.

Perhaps more significant is the opportunity to migrate accountant's customers to the cloud.

"Accountants are an interesting breed, some want to embrace tech, there's also a lot who are saying I get the cloud, but my core skills are not around tech. That's starting to take off," Ridd said.

"The more innovative are going out and hiring technical people. Most accountants don't want to move into that space."

Xero currently lists 27 integrators on its web site. Examples include HubOne, which Ridd said is helping accountants themselves move to the cloud. There is also SMB Consultants, which specialises in the retail and hospitality, and TradiePad which serves trades like plumbers. In Queensland, Rype supplies services around products like Google Apps, Unleashed and GeoOps.