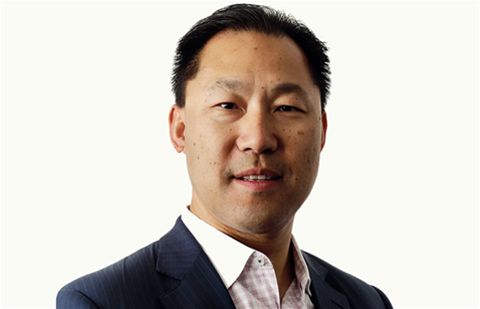 In the newly created role, Yue will be responsible for driving the company’s expansion across Australia and New Zealand and developing its regional go-to-market strategy.

Commenting on his appointment, Yue said, “There are so many opportunities across Australia and New Zealand for growth. I am looking forward to working with our customers and partners and helping them achieve positive business outcomes.”

Tricentis APJ senior vice president Damien Wong said that Yue had more than 20 years of sales and management experience and would be able to support Tricentis' customers in accelerating their digital transformation.

“As we further accelerate our growth and investment in the ANZ region, Robert will be focused on expanding our presence and assisting our customers on their continuous testing journey. Robert has extensive experience in this market, and our customers will benefit from his impressive expertise and knowledge.”

Yue was appointed enterprise data cloud SaaS vendor Cloudera’s ANZ vice president in September last year. Prior to that, he was vice president and general manager for Asia-Pacific at technology business management and cost optimisation software vendor Apptio from 2016 to April 2021.

Before Appito Yue was Jive’s APJ vice president from 2013 to 2016 and, before that, the now SAP-owned SuccessFactors’s ANZ vice president and managing director from 2011 to 2013. His other stints include similar roles at companies such as Hewlett Packard, Mercury Interactive and Intersolv.