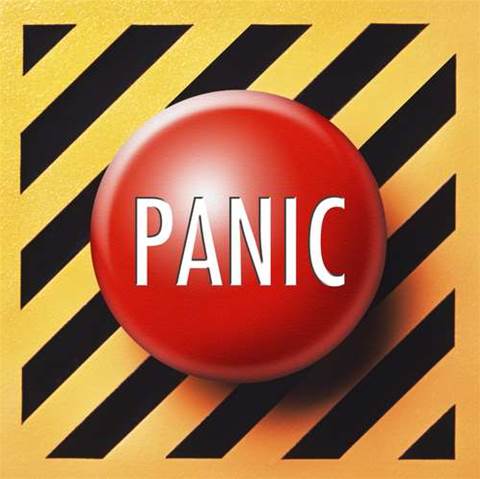 Cloudflare experienced "major" networkwide issues that briefly made websites around the world unavailable.

The incident played out late at night, Australia time.

"Aware of major @Cloudflare issues impacting us network wide," Cloudflare co-founder and CEO Matthew Prince wrote on Twitter early on Wednesday.morning.  "Team is working on getting to the bottom of what’s going on. Will continue to update."

The company has identified the problem as a "bad software deploy".

"Major outage impacted all Cloudflare services globally," the company wrote on its System Status website. "We saw a massive spike in CPU that caused primary and secondary systems to fall over."

Cloudflare said it shut down the process that was causing the CPU spike and was able to restore service to normal within 30 minutes. .

Cloudflare users took to Twitter to complain about the outage under the hashtag #CloudflareDown.

Grow your software revenue by selling these 5 affordable, essential tools for the modern workplace
By Michael Novinson
Jul 3 2019
6:42AM