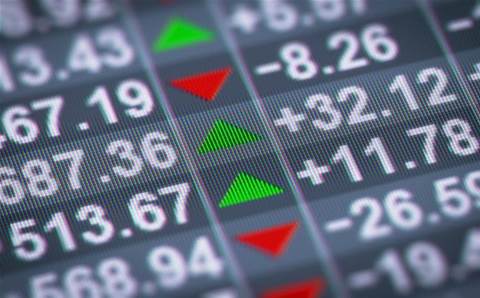 Cloudflare has tapped Goldman Sachs to lead an initial public offering that is expected to come in the first half of next year, according to a Reuters report.

The San Francisco-based web performance and security vendor believes it could be valued at more than US$3.5 billion in the IPO, Reuters indicated. The report noted that Cloudflare is looking to go public in the first half of next year, people familiar with the matter said, although the exact timing of the IPO hasn't been finalised.

Neither Cloudflare nor Goldman Sachs immediately responded to a request for comment.

Cloudflare last received outside funding in September 2015, when Google Capital, Microsoft, Qualcomm and Baidu all participated in a US$110 million Series D round led by Boston-based financial services firm Fidelity investments. All told, Cloudflare has hauled in US$182.1 million since the company was founded just 9.5 years ago.

Cloudflare last year launched a new system for securing internet of things devices. The offering, called Orbit, provides a new approach to security so that IoT manufacturers can configure their devices to connect with the internet through Cloudflare's network.

Orbit also authenticates devices to ensure they actually belong to a user's network and are not a malicious hacker trying to infiltrate the IoT infrastructure.

Just last week, Reuters reported the next-generation endpoint security vendor CrowdStrike has hired Goldman Sachs to prepare an initial public offering that could come in the first half of 2019. CrowdStrike is looking to be valued at more than the US$3 billion valuation assigned to the company during a funding round earlier this year, according to the company.

Eliminating departmental friction within MSPs
By Michael Novinson
Oct 24 2018
10:40AM