Clouds need the channel more than ever: Canalys 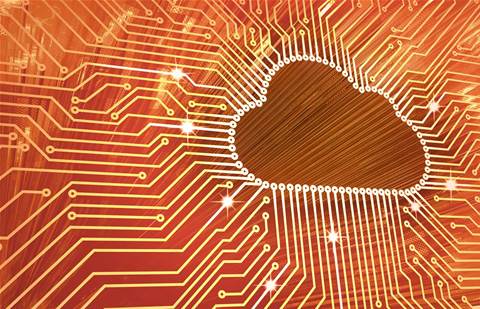 The channel is becoming a new catalyst for the continued growth of major cloud providers as customers start to adopt multi-cloud and hybrid IT environments.

Research from Canalys reveals that cloud providers are “reaching a critical point” in their growth strategies amid the popularity of multi-cloud and hybrid IT models, with some either exploring application-specific functionality or investing in more than one provider to spread risk.

“The channel is becoming a new catalyst for continued growth for hyperscale cloud service providers, particularly as competition intensifies.”

Canalys cited the recent contract win by Azure over AWS with the US Defense Department’s JEDI cloud contract as one of many instances of spreading risk.

“Microsoft has built new partnerships with Oracle, VMware and most recently SAP, which gives it greater credibility with enterprises as core applications are migrated to the cloud,” Edwards said.

AWS also saw its market share slip to below 33 percent, with Azure rising to 16.9 percent and Google Cloud rising to 6.9 percent.

Eliminating departmental friction within MSPs
By Nico Arboleda
Oct 31 2019
11:43AM