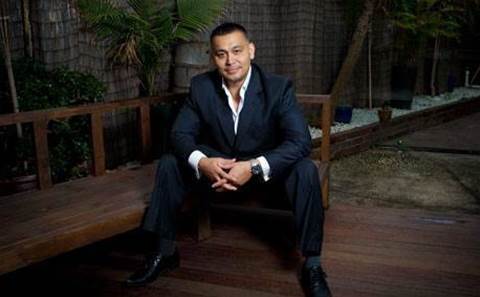 The former boss of Sydney’s CMS IT has dodged jail time and copped a nine-month intensive correction order for his involvement in defrauding the National Union of Workers.

Angelo Millena was nabbed by police in December for fraudulent transactions allegedly conducted with former NWU secretary Derrick Belan from 2010 to 2015. Belan's case is ongoing.

Millena faced a maximum penalty of five years imprisonment. Deputy chief magistrate Chris O’Brien told the court on Thursday afternoon that Millena would have likely served 12 months imprisonment had he not cooperated with police.

Instead of imprisonment, Millena’s sentence can be served through community service and supervision by a Community Corrections officer.

Police alleged that Belan instructed Millena to invoice the union for "computer services", while funds were used by Belan and former bookkeeper Danielle O'Brien for personal use such as rent on luxury homes and vehicles.

O’Brien said he considered defrauding the trade union to be “abhorrent”, and that the importance of trade unions was undermined in the community through similar scams. However, he also acknowledged that Millena was unlikely to re-offend, and that he was able to repay the $41,000 he received from the scheme back to the union.

Millena’s representative noted that although he received $41,000 through the scheme, he actually ended up with a net loss after GST was added to the invoices.

CMS IT made a name for itself in the Sydney managed services arena, providing services to not-for-profits, including a 21-site IT rollout with Australian Regional Remote Community Services in the Northern Territory.

The company changed its name to IT Australia Solutions and removed Millena as a director.