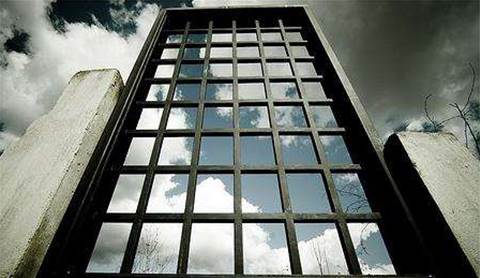 But he did offer the networking giant an olive branch, noting that it could be included in future government-sponsored broadband rollouts in Australia.

"Huawei are being used in the broadband roll out in the UK for example, and the UK has looked into the security aspects very carefully," Turnbull said.

"Obviously they've got very similar security concerns that we do and a lot of people have been surprised that Australia would take a different approach.

"Having said that, we have not been privy to the security intelligence advice that the Government has had.

"So I think ... all I can say is that we will review that decision, in the light of all the advice in the event of us coming into Government. That's as far as I can go."

Huawei has long battled perceived links to the Chinese Government and security fears over the potential for 'backdoors' to be included in telecommunications equipment.

The company has been on a charm offensive in Canberra since the ban became public, becoming a major sponsor of the local NRL team, and having CEO Ren Zhengfei meet with federal communications minister Stephen Conroy this month.