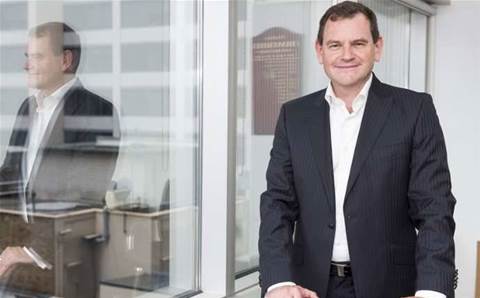 Inabox has recruited a new chief executive out of Coca-Cola for the recently acquired Anittel business.

The public company announced to the ASX that Coca-Cola Amatil veteran Vincent Pesquet has been appointed to run its Anittel brand. The buyout of Anittel was completed 1 January in a transaction worth up to $9.9 million.

"The ICT market has enormous potential. I’m looking forward to working with the team at Anittel and to be a key player in this market now and in the future," said Pesquet.

Inabox group CEO Damian Kay said that Pesquet's entry from outside the IT industry would be an advantage for the company.

“We chose Vincent because we wanted a highly effective manager who could implement a high-performing sales culture in the Anittel business, and who was specifically not from within the IT industry," said Kay. "Anittel already has a number of excellent subject matter experts."

Inabox stated that Pesquet had transformed Coca-Cola Amatil "from a single category business into a diversified multi-channel business". According to LinkedIn, Pesquet held several management roles over the last eight years at Coca-Cola Amatil that brought the company into the alcoholic drinks market.

CRN reported in November that the combination of the telco-heritage Inabox and IT-specialist Anittel would create a $83 million company employing more than 200 staff across 14 locations. The merged firm boasts over 300 resellers and over 1,000 small business customers.