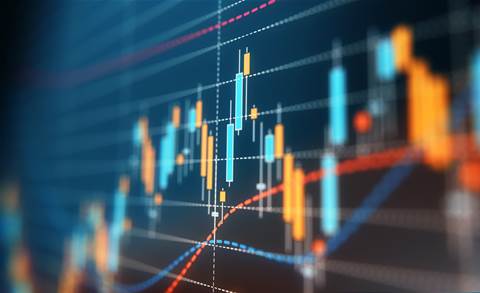 GitLab shares opened about 22 percent above their offer price in their Nasdaq debut on Thursday, giving the software development platform a market capitalization of US$13.48 billion.

The company's stock opened at US$94.25, compared with the initial public offering price of US$77 per share.

The IPO raised nearly US$801 million in total. It was priced above the higher end of the US$66 to US$69 price range GitLab had marketed earlier.

Software and technology companies such as UiPath Inc and Coupang Inc have made strong U.S. market debuts in the past year, thanks to robust investor appetite for high-growth companies.

But the IPO market has slowed in recent weeks as concerns over inflation and choppy trading forced some companies to delay their listing plans.

Eliminating departmental friction within MSPs
By Staff Writer
Oct 15 2021
6:52AM