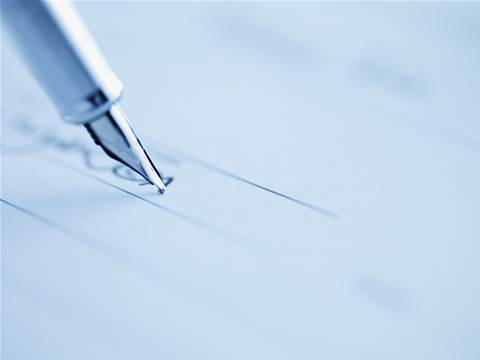 Cognizant Technology Solutions has reached a US$95 million settlement to resolve a lawsuit accusing the information technology services company of defrauding shareholders by concealing bribes to officials in India.

A preliminary settlement of the proposed class action was filed on Tuesday with the federal court in Newark, New Jersey, and requires a judge's approval.

Shareholders accused Cognizant of failing to disclose payments made to obtain permits for facilities in "special economic zones," including its Indian headquarters in Chennai, where it could enjoy tax and other benefits.

Cognizant's share price fell 13.3 percent on Sept. 30, 2016, after the Teaneck, New Jersey-based company said it was looking into bribery allegations, and whether there were violations of the federal Foreign Corrupt Practices Act.

In February 2019, Cognizant agreed to pay US$25 million to settle a related U.S. Securities and Exchange Commission civil probe.

U.S. prosecutors also charged Coburn and Schwartz that month with FCPA and other violations. Those criminal cases remain pending.

Lawyers for Coburn and Schwartz did not immediately respond on Wednesday to requests for comment.

Grow your software revenue by selling these 5 affordable, essential tools for the modern workplace
By Staff Writer
Sep 9 2021
6:50AM