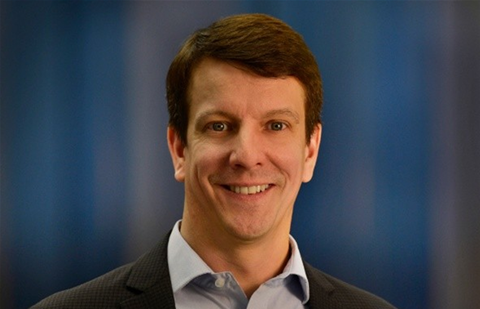 The company will release DataGovern, currently in early access preview, as a data security and governance service that uses artificial intelligence to discover sensitive data and detect abnormal access and usage patterns that could indicate a potential attack.

Project Fort Knox, the second service also in preview, allows customers to maintain an isolated copy of their data in a Cohesity-managed vault. In addition to immutability, this gives customers another means to thwart attackers trying to encrypt data.

“New exploits are found all the time,” he added. “This is an arms race. Every time you put out new functionality that’s really sophisticated, hackers are going to attack it and find exploits.”

Before they would just encrypt data, he said. Now they go after the backup and the insurance policy.

“Fast forward to where we are today where the criminals come after your data and they don‘t just destroy it or encrypt it, they actually steal it,” he said. “They exfiltrate it and they hold it hostage and they threaten you if you don’t pay them a ransom.”

“The thinking behind it is that we really need to start to converge realms that are related in our mind that often in large enterprise are separate,” Wiborg said. “You have an InfoSec team that‘s worried about defending your perimeter, protecting your endpoints and knowing who has access to data. Then they have a data governance team who are more in the data privacy or compliance camp.

“The question is: if you‘re trying to defend your data but if you don’t know where it is and what’s the most important stuff, how are you really going to solve that problem?” he added.

“DataGovern is able to give you streamline compliance reporting, because now you know where the data is and who has access to it, and it also allows you to quickly fix things that potentially have gone wrong.”

Project Fort Knox is a modern way to solve that problem where you get isolation recovery, but it‘s designed for the cloud era.

“We’re giving you the ability to have this isolated vault that has ransomware detection capabilities built into it,” he said. “As part of that solution, customers also have a recovery sandbox.”