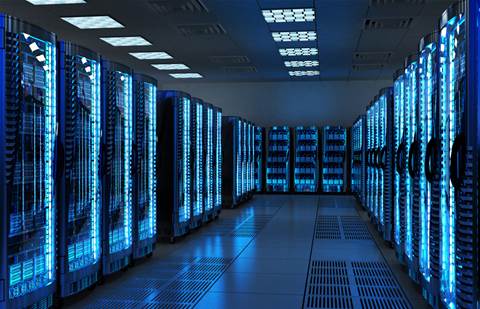 DXN said the facility was the only continuously maintainable data centre in the Northern Territory, holding 70 racks occupied by a number of government, telco and commercial
customers.

As part of the deal, DXN has engaged SDC managing director Paul Grist and fellow director Tracey Grist to operate the data centre on its behalf for a three-year period. They are tasked to provide continuity to existing policies and procedures in respect to staff, key contractors and other matters.

“The agreement is another example, following the acquisition of DC3 from TasmaNet in February 2020, of how DXN will deliver on its vision to develop and grow EDGE data centres,” DXN chief executive Matthew Madden said.

“Our goal is to continue to expand our carrier-neutral Edge data centre footprint in Australia, the South Pacific and SE Asia. This is expected to include fully-owned facilities and facilities built or managed on behalf of third-party owners.”

Paul Grist said, “The agreement with DXN helps us realise the potential for SDC. In connecting with a national and international network, SDC will become a gateway into the Northern Territory. We are really proud of what we have achieved but are very excited about the journey ahead.”

DXN also revealed it has received binding commitments for some $1.64 million in investments from though Singapore-based data centre company DC Alliance and from some sophisticated investors via a placement scheduled for today.

As part of the investment, DXN and DC Alliance have also started working towards establishing a strategic alliance to cross sell their Australian data centre assets, including data centre services, colocation racks, and connectivity across data centres in Perth and Sydney.

“DXN saw the immense potential of what we can do together in Australia and the Asian region after meeting DC Alliance,” Madden said.

“They have a great Tier III data centre in Perth which would perfectly complement our Tier III data centre in Sydney. Furthermore, DC Alliance’s presence in Singapore will be a great springboard for expansion to the rest of Asia. We see many mutual benefits in this partnership, and I look forward to finalising a binding agreement and working closely with DC Alliance.”