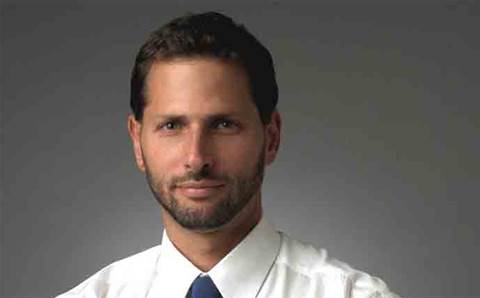 CSC is taking its former employee and founder of ServiceMesh, Eric Pulier, to court over the IT bribery scandal at Australia's Commonwealth Bank.

Pulier is being sued for at least US$98 million (AU$122 million) by CSC over alleged "fraud, breach of contract, and breach of the duty of loyalty", a CSC spokesperson said.

The company is seeking damage recovery for all payments made under its US$260 million acquisition of Pulier's ServiceMesh in 2013. The US$98 million relates to the earnout payment paid to ServiceMesh's equity holders under the acquisition.

"If not for revenue from contracts between ServiceMesh and Commonwealth Bank of Australia, Mr Pulier and the other ServiceMesh equityholders would have received no earnout payment at all," a CSC spokesperson said.

Pulier resigned from CSC late last month just days before he was due to be let go for violating CSC's code of business conduct over "conflicts of interest and appearance of improprieties".

CSC's legal action is a result of alleged bribes - worth more than $2 million - made by Pulier to two former CBA executives for favourable treatment of his product.

ServiceMesh was awarded a lucrative contract with the Commonwealth Bank to build the foundation of the bank's core banking modernisation just before it was bought out by CSC in 2013.

Part of CBA's $1 billion core platforms overhaul involved the construction of a large-scale private cloud architecture, which enabled IT to deliver everything as-a-service.

Former CBA head of IT service delivery Keith Hunter is alleged to have awarded the valuable deal to ServiceMesh without taking the work out to tender, while former general manager of IT engineering Jon Waldron has also been charged over the affair by NSW Police.

Both have pleaded not guilty.

Eliminating departmental friction within MSPs
By Allie Coyne
May 13 2015
2:44PM