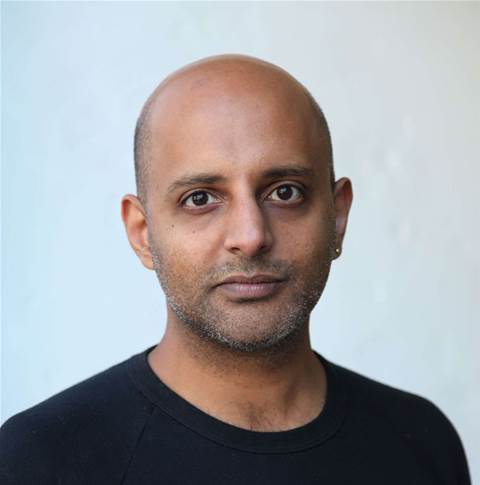 Have you noticed the most popular laptop brand on display at any security conference?

In my experience Apple Macs seem to make up significantly more than the five percent usually attributed to them.

At the last AusCERT conference I attended, Macs seemed to account for more than half the total notebook population.

I recently met with Dmitri Alperovitch, McAfee's vice president of threat research - who uses a Mac. When I asked him about why he picked OS X, he denied it had anything to do with security.

"I use Mac because I think it is a great computer and not necessarily for any security that it may or may not offer. It is a great machine that has Unix-based capabilities that is very easy to use," he said.

John Harrison from Symantec Security Response also has a MacBook and again denied choosing it for security reasons. He said it was simply his "travel machine". Just for the record, Harrison's MacBook wasn't even running security software.

According to Harrison, Mac users are just as vulnerable to social engineering, so the operating system is irrelevant.

"You are installing something you thought was ok. If you have to type a password, whether it is Vista, Windows 7 or Mac OS," said Harrison.

For years now I have heard security companies and analysts claim that Apple Macs are just as vulnerable as Windows and the only reason there is virtually no malware for the Mac is because it has such a tiny market share.

"When it is financially profitable for the bad guys to target it, they absolutely will," said Harrison.

Am I wrong in thinking the information on John's and Dmitri's MacBooks might be worth a buck or two?

I am on my third MacBook and security was an important reason for moving to OS X but it is not the only reason I still use a Mac. Basically, I switched for the security but stayed for the experience!

Do you own a Mac? How relevant was security when making your purchasing decision? Have you ever been infected with Mac malware? Please use talkback below or catch me on Twitter @mkotadia.