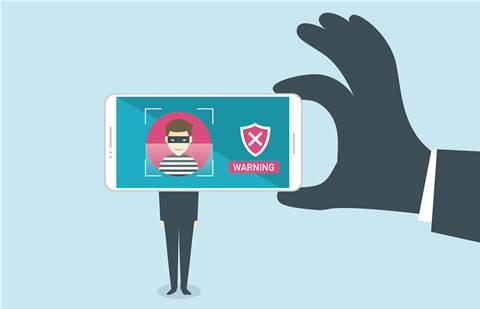 A new Australian telco industry code has been introduced by Communications Alliance that is said to provide a strengthened framework for customer authentication.

The C666:2021 Existing Customer Authentication code would help to prevent fraudulent transactions, according to the Communications Alliance, the industry body that introduced the code.

It has been approved for publication by the industry body’s board and is to be submitted to the Australian Communications and Media Authority (ACMA) for consideration for registration, which would make it enforceable for all carriage service providers from April 2022.

It will work alongside other anti-fraud regulations such as the Pre-Port Verification Standard and the Reducing Scam Calls Industry Code and will be accompanied by a guideline on anti-fraud measures. The guideline will not be made public to reduce the chances it is seen by fraudsters.

The stronger measures also ensure that customers who are vulnerable, disadvantaged or in an emergency situation can still make transactions with their provider.

It also requires service providers to publish information for customers on their website on how to protect against unauthorised transactions, as well as to train staff in authentication and security measures.

Communications Alliance chief executive John Stanton said the new Code benefited from proposals received from key stakeholders, including the industry Ombudsman and consumer groups, during its public comment period, and more recently from suggestions received directly from the ACMA.

“This is the latest in a series of anti-fraud initiatives from industry over the past 12 years, and an important part of the overall framework to protect customers from the rising scourge of attempted scams and fraud by criminals overseas and locally,” Stanton said.

“The Code and Guideline provide a common set of principles for CSPs to use, to put strong authentication procedures in place, consistent with the level of risk of harm, while also enabling some operational flexibility.

“The measures have a particular focus on preventing high-risk transactions from actions that could result in a customer losing access to their telecommunications service.”

Stanton also praised the efforts of the members of the Comms Alliance Operations Reference Panel, chaired by Alexander Osborne of TPG Telecom, which undertook the code work.

Eliminating departmental friction within MSPs
By Ben Moore
Oct 13 2021
10:19AM