Comms minister hits back at Labor in NBN stoush 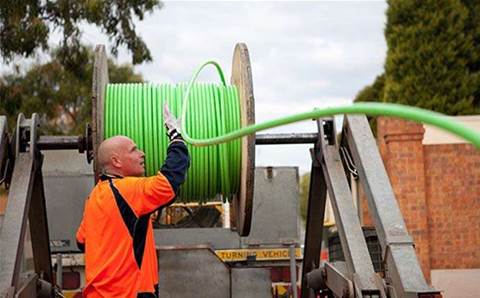 Communications minister Mitch Fifield has slammed his Labor counterpart for claims about the Liberal Party’s handling of the NBN.

Clare claimed the NBN has under-delivered on nearly every metric since the strategic review two years ago, including an increase of cost to fix the decommissioned copper network from $55 million to $641 million. 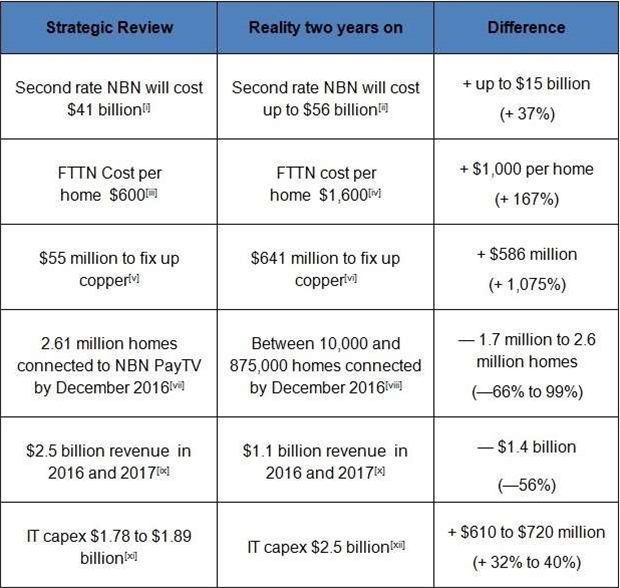 In his response, Fifield dubbed his opposite "Careless Clare" and sought to refute the Labor minister's claims.

Fifield said the cost of the upgrade had already been accounted for in the NBN’s 2016 corporate plan released in August. “Overall changes to peak funding estimates between December 2013 ($41 billion) and August 2015 ($46-$56 billion) reflect the NBN management’s greater understanding of the costs and revenue projections for the network.

“The latest corporate plan is the most detailed and accurate guide to the peak funding required to complete the nbn under the multi-technology mix. As forecasting is inherently difficult, the company has expressed the peak funding in a range from $46 billion to $56 billion to account for long term uncertainties, with a base case of $49 billion.”

Clare also cited a leaked internal document from NBN that suggested the HFC network purchased from Optus by deemed ‘not fit for purpose’. Fifield denied this claim.

“There was a simple explanation for the matters canvassed in the internal planning document. As any commercially focussed business would, NBN thoroughly and regularly reviews its strategy and forward plans,” said Fifield.

“Modelling a range of scenarios to determine where there are risks or potential cost savings is commonplace.”

Other claims from Clare’s media release include an additional $15 billion cost to the NBN, and 1.7 million fewer connected homes than previously anticipated.